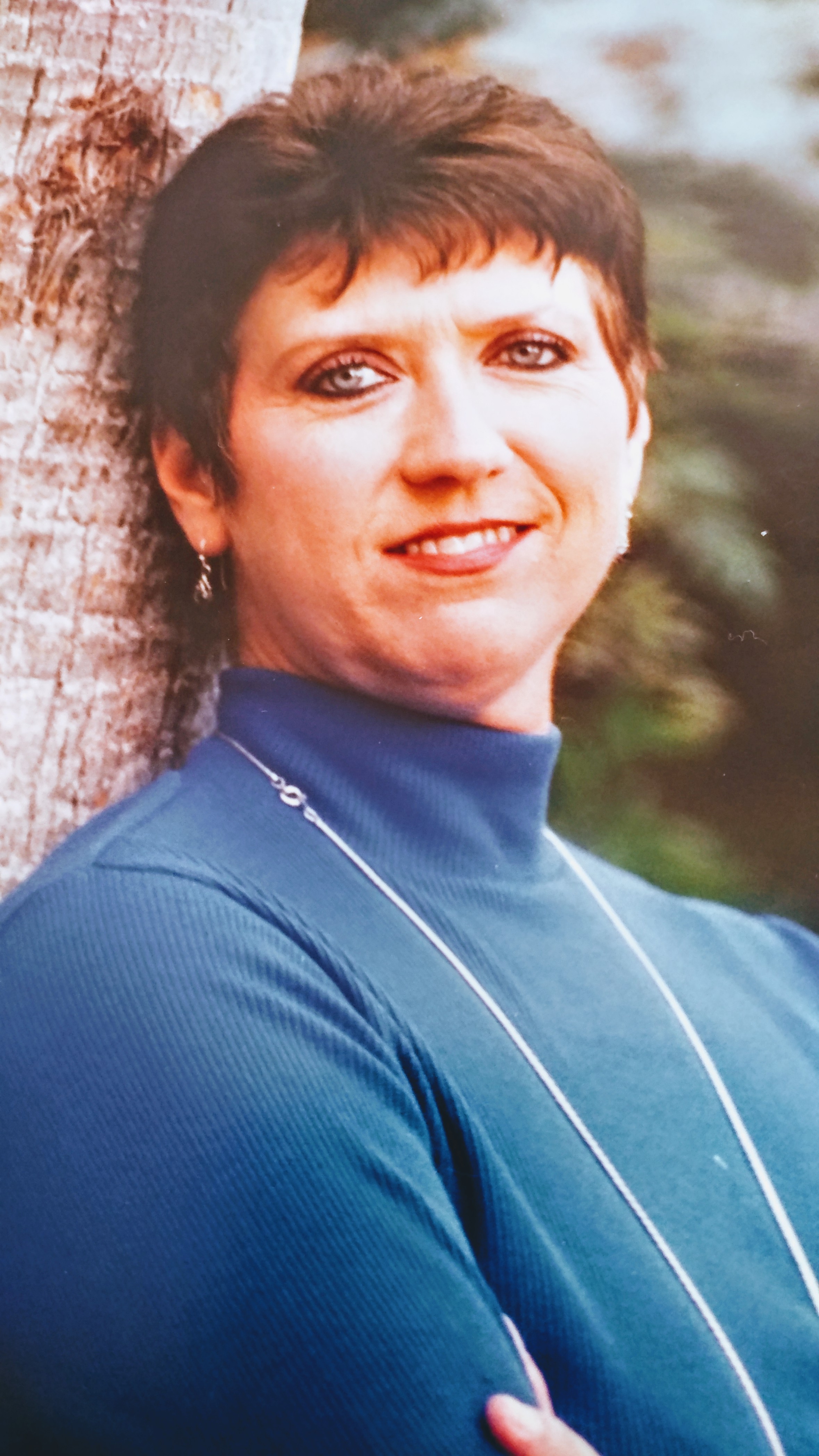 Judy fell in love with music at 5 years of age when she began playing piano.  Since her father was a minister, she started singing and performing in church at the age of 8. Throughout her school years she performed and participated in gospel groups.  While attending Florida State University earning a Bachelor's Degree in Music Education she performed during the summer at Six Flags Over Georgia. As a performer she has performed in many pop, rock, and corporate bands.  As a vocalist she sang numerous back up vocal tracks for studios in Atlanta. She also began teaching voice, piano, and songwriting and has taught privately for over 15 years. She was a co-writer for a children's TV show for 2 years and has more than 60 published songs. She is excited to join the OPMI family as an instructor and share her love of Music!