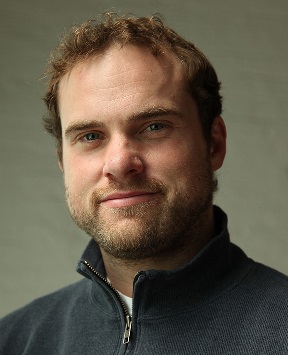 Dreagn grew up in Virginia Beach, VA and began his musical training at age 5 with the Suzuki Piano Method.  In high school he got very involved in theater and won several awards including the State Championship and twice he competed in the National Tournament.

He was offered a Theater scholarship and received his degree from Virginia Tech.  During college he also studied guitar, voice, film, composition and theory.

As an actor, musician and improviser he has performed Off-Broadway, regionally, on national tours and has numerous television, commercial and voice-over credits.  He has trained and performed with the top improv theaters in Chicago and New York.

After years enjoying cultural centers like New York City, Chicago, Atlanta, Nashville, Philadelphia, Portland… he settled in Orlando as the best place for his family and is delighted to have found another great family at OPMI.