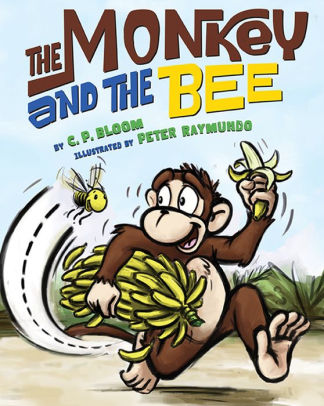 For nearly a decade, Peter helped bring to life such characters as Mulan, Jane in the movie Tarzan, Lilo from Lilo and Stitch, and Tiana in the Princess and the Frog. Since then he has gone on to become an award-winning Writer and Illustrator of children’s books published worldwide.